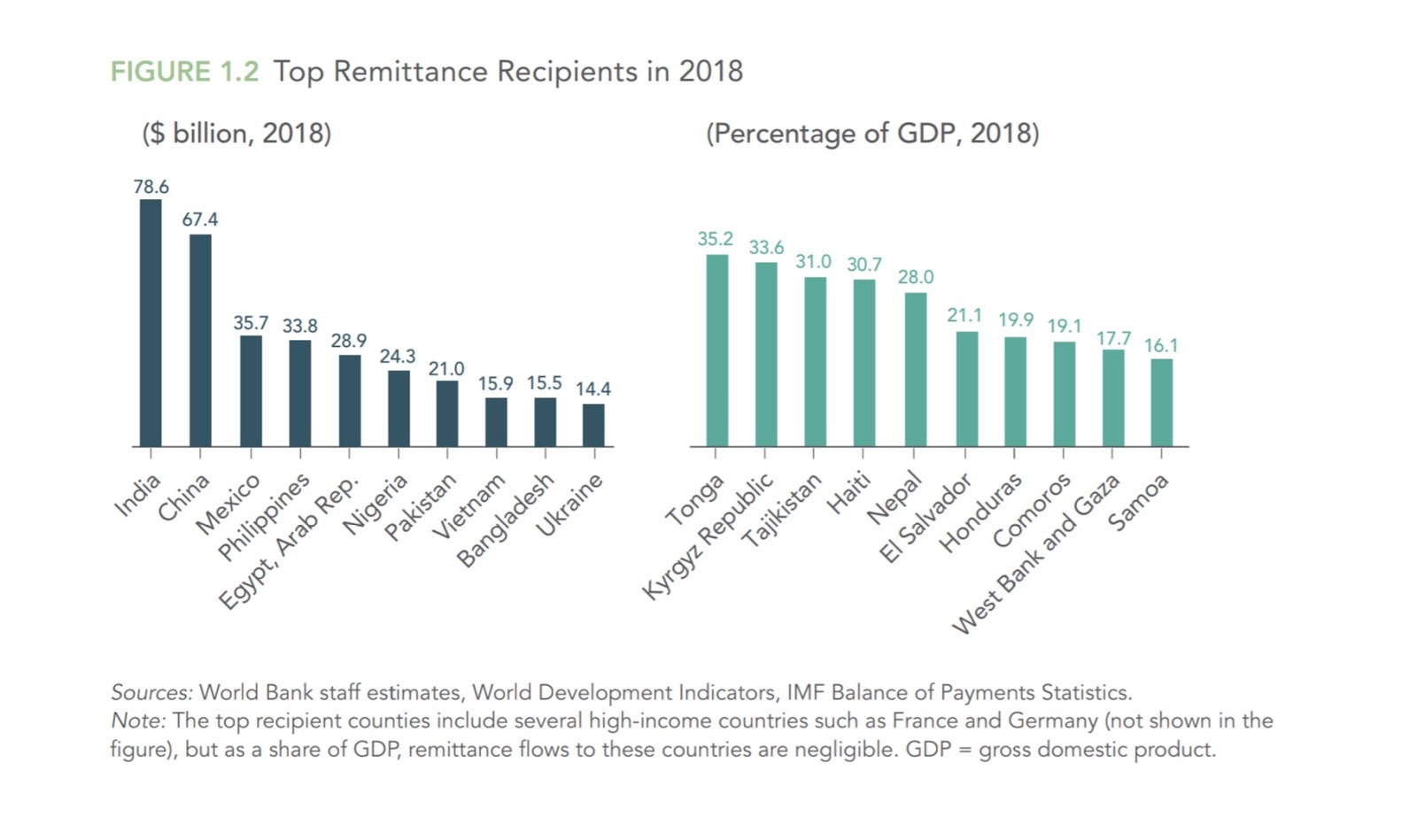 The National bank of Egypt has recently signed an agreement with the Ripple network, this is in a bid to ease off the bottlenecks faced by Egyptians in the area of inward remittances.

According to an announcement on February 11, this move was made in response to the increasing demands for remittances services, which according to the 2019 World Bank report includes Egypt as the north African country with the highest remittance inflow. This makes the National Bank the first in Egypt to implement the use of Blockchain technology in its financial services.

The occasion was witnessed by Hisham Okasha, Chairman of the National Bank of Egypt, Dalia El-Baz, Vice Chairman of the Board, amongst other dignitaries who serve as key players in the financial sector of the country.

Naveen Gupta, Managing Director of the Middle East and North Africa, expressed his happiness with the recent development, stressing that this partnership is in line with the goals the financial institution seeks to achieve.

Hisham stated after the signing that the implementation of this agreement will further boost the channel of remittance inflow through the Ripple net which would be an addition to the already existing structure.

This development also happens to be in line with the Gulf region Al-Arabi, one of the major regions the country is said to receive remittances from, considering the unified international standards for methods of handling mutual transfers between banks and various international financial institutions, this allows the expansion in opening new markets for the bank.

The inflow of Remittances within Egypt

Data from same World Bank report, also show that the global remittance market is expected to reach $597 billion by the year 2021 with Egypt as the 5th largest country among recipient of remittances globally, at $26.4 billion as of 2019, after India, China, Mexico, and the Philippines.

Also, LocalCryptos, an African cryptocurrency exchange indicates that Egypt has begun to record an increase in its transaction volume being the third-highest, while this might not be a sufficient premise to ascertain speed at which the remittances of the country is becoming blockchain- inclined, it serves as a good indication.

Dalia El-Baz had also added that the Ripple Net network currently includes more than 300 banks and financial institutions which are spread in all countries of the world and they expect that the number of subscribers to this network would grow exponentially.

Further, the mechanisms provided by the service that aid in supporting the liquidity management as well as increasing the National Bank’s foreign currency earnings, in addition to applying the use of Blockchain technologies which contribute effectively to ensuring the implementation of financial operations with the lowest rates of errors, the Ripple Network is committed to updating the network security periodically to comply with any new security standards, which reduces dependency opportunities for anyone.

TheBitcoinNews.com is here for you 24/7 to keep you informed on everything crypto. Like what we do? Tip us some BAT